Fast Company recently ran a fantastic article on the success and futures of Amazon, Apple, Facebook, and Google. These companies do so many things really well, not the least of which is their their astonishing levels of data management. From the piece:

Fast Company recently ran a fantastic article on the success and futures of Amazon, Apple, Facebook, and Google. These companies do so many things really well, not the least of which is their their astonishing levels of data management. From the piece:

Data is like mother’s milk for [these companies]. Data not only fuels new and better advertising systems (which Google and Facebook depend on) but better insights into what you’d like to buy next (which Amazon and Apple want to know). Data also powers new inventions: Google’s voice-recognition system, its traffic maps, and its spell-checker are all based on large-scale, anonymous customer tracking. These three ideas feed one another in a continuous (and often virtuous) loop. Post-PC devices are intimately connected to individual users. Think of this: You have a family desktop computer, but you probably don’t have a family Kindle. E-books are tied to a single Amazon account and can be read by one person at a time.

Consider what Amazon, Apple, Facebook, and Google (aka the Gang of Four) do with their data in relation to the average large organization. By way of stark contrast, at a recent conference I attended, DataFlux CEO Tony Fisher described how most companies need a full two days to gather a list of their customers.

When I heard that statistic, I couldn’t help but wonder about the following questions:

Ah, good old opportunity cost. Think about what Amazon can do because it knows exactly who its customers are, which products they buy and when, and (increasingly) why they buy. Bezos and company waste no time and resources in being able to immediately pull accurate and comprehensive lists of who bought what and when.

How can an organization understand its customers’ motivations, preferences, and purchasing habits when, as is too often the case, even the definition of the term customer is in dispute?

For good reason, the Gang of Four keeps its internal methods and systems pretty much under wraps. Even people who have written books about each company have had difficulty speaking with key internal players, as Richard Brandt (author of a forthcoming book on Amazon) recently told me.

However, this much I can write without fear of accurate contradiction: each did not achieve its level of success by poorly managing its data. Put differently, in the Age of the Platform, excellent data management is becoming a necessary–but insufficient–condition for success these days.

This is not 1995; companies don’t buy even staple products such as Microsoft Windows or Office because no legitimate alternatives exist. “Have to” is increasingly being replaced with “want to.” You won’t know the difference between the two unless you know your customers. 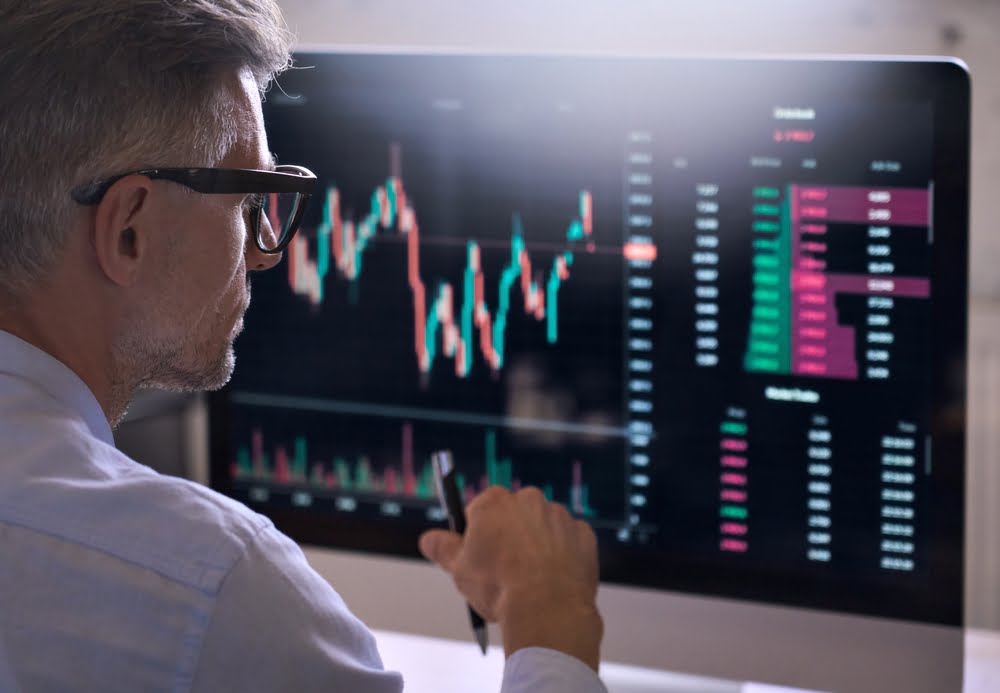