How Amazon Uses Big Data to Boost Its Performance 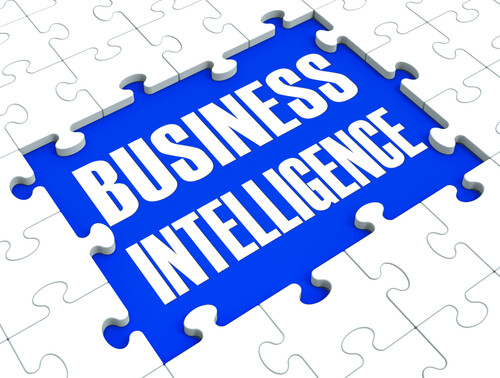 Business intelligence has broadened its reach in recent years. The limitations that have defined the software throughout its early development have fallen away, with developers taking many interesting new approaches.

Business intelligence has broadened its reach in recent years. The limitations that have defined the software throughout its early development have fallen away, with developers taking many interesting new approaches. The general amount of information that can fuel insight is spiking due to the development of big data analytics, and dashboards are becoming highly portable through mobile BI initiatives. The profile of the analytics user has broadened considerably in the past few years as well, with self service BI tools filtering throughout business structures. IT leaders might want an in-depth roadmap to figure out which trends suit their unique analytics needs.

Development explained
Forrester recently released some of the details from its business intelligence research, hoping to explain a few of the more in-depth uses for BI. Analyst Charles Green stated that businesses will enhance the scope of their analytics plans in the years ahead. He noted that even some of the most basic components of analytics, including dashboards and reporting capability, are not in place across the board. In Green’s view, IT leaders will ramp up their engagement with the technology, moving through standard deployments and equipping them with more powerful features. This means capabilities like prediction, now little used by businesses, will become more popular in a hurry.

As for whether or not BI will continue to be a high priority, Green stated that new projects will indeed receive the support they need. He attributed this to a gradual takeover of business decision-making by a stats-based approach, with leaders eventually dedicating ample effort to making their business intelligence plans superior to rivals’. Green cited the “confluence and combination” of different analytics threads rather than some sort of monolithic new approach. Companies can mix and match advanced projects and find out which ones are most important for their industries. Chances are, something will click, no matter the type of company in question.

Determining corporate outcomes
As business intelligence programs assume their new role as competitive difference-makers, the various decisions relating to their deployment will become more pressing than ever. New options like the Software-as-a-Service deployment model could make a huge impact in this area, helping businesses change their tactics and deploy new approaches without making a massive one-time dent in the capital expenses budget or taking time to install new hardware and software. Cloud BI models may help IT leaders install the unique capabilities they need in a more timely, efficient manner. As BI becomes a corporate mainstay, such efforts to improve its use could excel.