It’s probably just a function of me being from New York, the international home of international finance. Or maybe the fact that I worked at one time for one of the world’s largest banks, Deutsche Bank. Or that I worked on the floor of the American Stock Exchange.

Or maybe it’s just that I’d simply like to have more of it just because I can’t run my business without it. But one way or another, one thing I know for sure:

Making money ethically – and profit in particular – is the #1 goal of my business.

And if you’re in business, it better be your #1 goal as well.

I’m certainly not advocating greed or that you make money your god.

On the other hand, the amount of money your business makes is really the only metric that ultimately matters and I think those of us who live and breathe in the social media strategy world need to listen more closely to those outside of the echo chamber – especially those whose business is understanding the factors that influence the bottom line. But more on those folks in a minute.

In fairness, I need to acknowledge Jim Sterne, co-founder of the Web Analytics Association, Kyle Lacy, author of Twitter Marketing for Dummies, and Wendy Troupe, CEO of Terametric, a cross-channel analytical measurement and optimization solutions provider, who together delivered a comprehensive and thought-provoking webinar today on measuring twitter ROI. Their webinar got especially interesting for me toward the end and I thought it might make sense to continue the discussion that began to emerge on the issue of correlating social media metrics with financial ROI.

So here then is my first bit of food for thought for you to munch on courtesy of one whose business is analyzing the factors that influence a corporation’s bottom line. namely, Blake Fernandez, an oil industry research analyst with Howard Weil, an energy investment boutique that provides equity research, institutional sales and trading, and investment banking services.

According to the company’s website, their “Annual Energy Conference is one of the premier energy investor conferences in the industry… [It] attracts institutional investors from all over the world to New Orleans for presentations by, and interaction with, CEOs and other top-level management representing a broad range of energy companies.”

CFOs and CEOs at major corporations like BP take seriously what Blake Fernandez and his financial research peers have to say. Mainly because they understand money and what factors correlate with making more or less of it. I think it makes sense for those of us in the social media community to understand how social media is perceived from a financial perspective and I could not think of a better firm to help us in that regard than Howard Weil.

Mr Fernandez was kind enough to respond to an email  (an edited version of which follows) that I sent to him many months ago. So with apologies to Mr Fernandez for not publishing this sooner, I think it’s about time I shared his views. Here then is my email and the response:

We’d appreciate knowing your thoughts on…the following:1. Is reputation, as Business Week noted here* [this link was missing from my email to Howard Weil but I’m including in this blog post], a big reason Exxon Mobil traded at a higher price-earnings ratio than Royal Dutch Shell?
2. What financial justification exists, if any, for global brands like BP to invest more significantly in new / social media communications from your perspective as an investment analyst?
…

I would be most grateful for any assistance you would be able to provide.

Thank you, in advance, for your reply.

Mr Fernandez’s response to my 3 questions are below:

1)        XOM’s [Exxon Mobile’s]reputation is a driver but the reputation is a function of consistently posting industry leading returns and consistent operational performance so I would argue its actual financial metrics/performance rather than “marketing”. Additionally XOM is one of the largest components of many US stock indices which tend to fetch more capital than European markets.

2)       I don’t think its relevant other than to keep the public informed in an effort enhance awareness/help direct formation of ongoing energy policies.

What I find interesting about Mr. Fernandez’s response is the issue of correlation. It’s all well and good to quote stats that companies performing well in the stock market are more likely to have invested in social media communications but the more important question is whether their increased social media investments positively correlate with increased shareholder value.

Seriously though (you can laugh – or cry if my joke hits close to work 😉 it really depends upon the complexity of the project but generally speaking we’re not big believers in using grammar school games to solve multimillion dollar questions.

We believe the C-suite deserves to know which of their social media investments are paying off and which ones are just one big, fat waste of time and money. 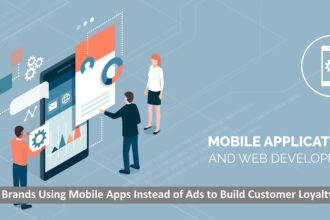 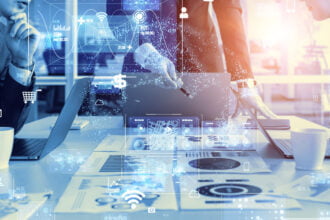 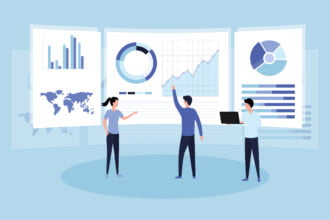