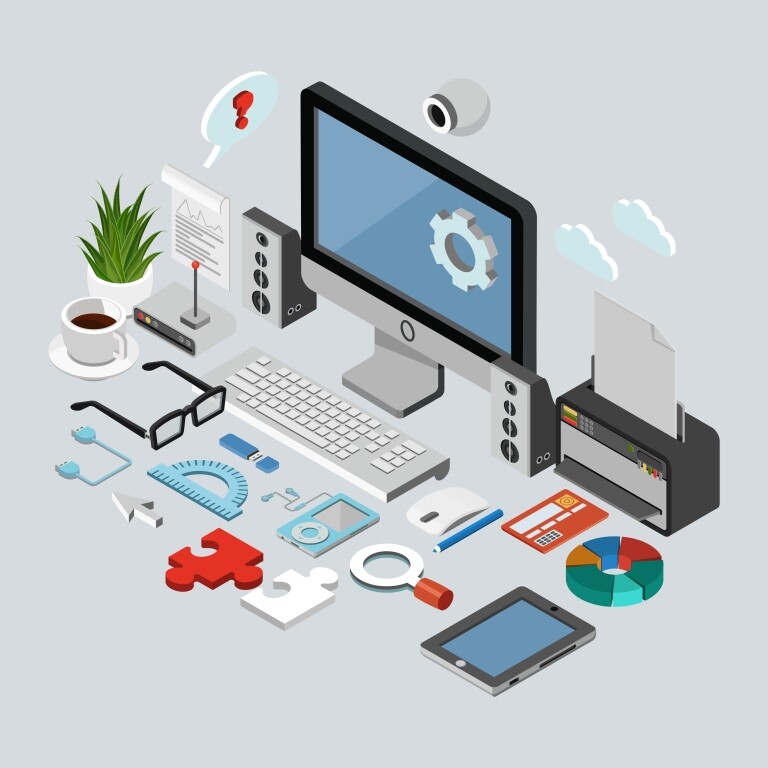 Every marketing decision you make is backed by some kind of data, whether it’s a statistic, a report, or a trend. To make the right decisions, it’s important for that data to be as accurate as possible.

Contents
1. You’re unaware of how data is sourced and calculated 2. Selection biasGo as close to the source as possible

It’s not enough to take the conclusion of your reports at face value. Each program you use to calculate data has limitations, and it takes a keen eye to spot these limitations.

Here are some ways flawed data might be influencing your decisions without your knowledge:

1. You’re unaware of how data is sourced and calculated

For instance, when you look at your Google Attribution reports, the data looks clean and precise. It’s hard to imagine a big company like Google could produce reports with flawed data. In truth, the data itself isn’t flawed. The real problem is the limited parameters within which the data is processed.

There’s a discrepancy between what the data actually represents, and what you think it represents. Google Attribution only uses Google campaign data to measure the influence on marketing decisions. If you’re doing anything other than Adwords, it won’t be reflected in Google Attribution. That’s fairly obvious. However, there’s a much bigger issue that most people won’t spot right away; an issue MediaTwo spotted immediately.

AdWords and Analytics conversion tracking only report up to 90 days before the lookback window expires,” Trey Dickert from MediaTwo explains. “That means that if someone came to a brand’s site 91 days ago, then did a branded search and converted on day 91, it would be reported as if that customer came to the site once and converted on the same day.

That’s not something to take lightly. The only thing this data will do for you is keep you throwing more money into Google’s marketing services. Meanwhile, you’ll be wondering why you haven’t seen an increase in revenue.

It’s difficult to justify making decisions based on flawed data. If you can’t rely on Google’s data, you’ll need to find another source.

This is something to be aware of with every tool you use, no matter what big names are behind it or how popular it is. No tool is exempt from the possibility of producing flawed data.

Ignorance is bliss, as they say, but it comes at a price.

If you’re having a difficult time figuring out where your programs fall short, craft a small experiment with data input you can control as much as possible. You’ll be able to spot gross inaccuracies much faster with a small amount of data you can manually calculate to compare.

How many surveys have you been asked to participate in that produce the officially recognized statistics on topics like health, consumer preferences, and finances? If the answer is never, it shouldn’t surprise you. Surveys are one of the most unintentionally biased forms of data collection we have.

Selection bias is one of the major flaws associated with the increased availability of big data,” Kevin Sheetz from Powerlytics says. “Many businesses only capture a small piece of the pie when it comes to data available to their segment or industry, and this means their data and subsequent analysis are skewed. Much of the data companies use to make critical business decisions is incomplete, inaccurate, and of poor quality, and, as you can expect, this leads to inaccurate analysis and benchmarking.

If you’re relying on someone else’s marketing research to determine your whole marketing strategy, keep in mind that their reports might be influenced by skewed data. Do your own research.

Go as close to the source as possible

Just like a private investigator, you want to go as close to the source as possible. Find out where the data you’re using comes from, how it was gathered, and how it was crunched. If it’s potentially flawed, that doesn’t mean it’s completely useless. Even flawed data can provide clues toward trends.