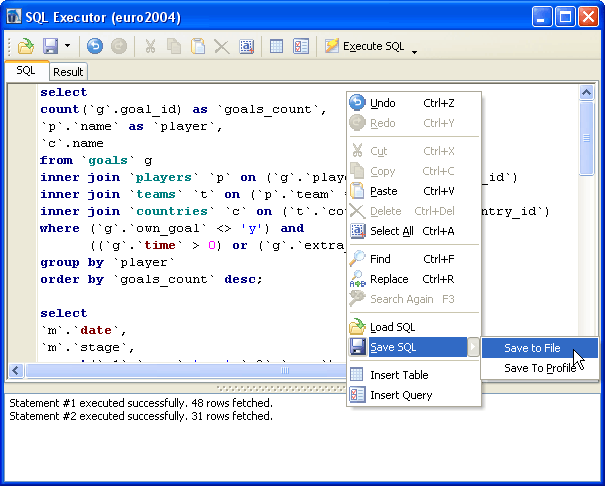 With the increase of big data in industries across the world through Hadoop and Hadoop Hive, numerous changes in how big data is stored and analyzed have occurred. It used to be that Structured Query Language (SQL) was the main method companies used to handle data stored in relational database management systems (RDBMS).

With the increase of big data in industries across the world through Hadoop and Hadoop Hive, numerous changes in how big data is stored and analyzed have occurred. It used to be that Structured Query Language (SQL) was the main method companies used to handle data stored in relational database management systems (RDBMS). This technology was first introduced in the 1970’s and was extremely productive for it’s time. During it’s more than four decades, SQL has proven very efficient in managing structured, predictable data. Using columns and rows with pre selected schemas, an SQL database can then gather and process the data to make it usable and understandable to the end party. It’s proved very effective.

However, since 1970, the amount and types of information available has risen and changed dramatically. The prevalence of big data has drastically increased the amount of information available to companies and it’s changed what type of information is available. Much of the data available today is unstructured and unpredictable, which is very difficult for traditional SQL databases. These changes have put increasing pressure for a system capable of both gathering and analyzing huge amounts of unstructured and unpredictable data.

Not only is it difficult for SQL to process unstructured and unpredictable information, but it’s also more costly. Not only that, but it’s also more difficult to process very large batches of data. SQL isn’t very flexible and or scalable. NoSQL was developed to solve these difficulties and do what SQL couldn’t do. NoSQL is short for “Not Only Structured Query Language” and in the age of big data is making data gathering and processing much easier for companies and businesses.

There are numerous differences to the two. I’ll mention a few of the advantages NoSQL has over SQL here.

Another advantage to NoSQL computing is the scalability it provides. Unlike SQL, which tends to be very costly when trying to scale information and isn’t nearly as flexible, NoSQL makes scaling information a breeze. Not only is it cheaper and easier, but it also promotes increased data gathering. With SQL companies had to be very selective in the information they gathered and how much of it they gathered. That placed restrictions on growth and revenue possibilities. Because of NoSQL’s flexibility and scalability, it promotes data growth. That’s good for businesses and it’s good for the consumer.

NoSQL is also extremely valuable and important for cloud computing. One of the main reasons we’ve seen such a rise in big data’s prominence in the mainstream is because of cloud computing. Cloud computing has drastically reduced the startup costs of big data by eliminating the need of costly infrastructure. That has increased its availability to both big and small business. Cloud computing has also made the entire process of big data, from the gathering stages to analyzing and implementing, easier for companies. Much of the process is now taken care of and monitored by the service providers. The increased availability of big data means that companies can better serve the general public.

So while SQL still has a future and won’t be going away anytime soon, NoSQL is really the key to future success with big data and cloud computing. It’s flexibility, scalability and low cost make it a very attractive option. Additionally it’s ability to gather and analyze unstructured and unpredictable data quickly and efficiently mean it’s a great option for companies with those needs.

How to Choose the Perfect Fleet Maintenance Software for Your Business

How to Put Together an Effective SQL Server Monitoring Strategy