3 Indispensable Ways to Reach Your Marketing Potential with Data

What is cloud computing again? Dave Linthicum revisited this question, observing that many people are referencing the cloud definition established at the US federal government level, by the National Institute of Standards and Technology (NIST).

What is cloud computing again? Dave Linthicum revisited this question, observing that many people are referencing the cloud definition established at the US federal government level, by the National Institute of Standards and Technology (NIST). 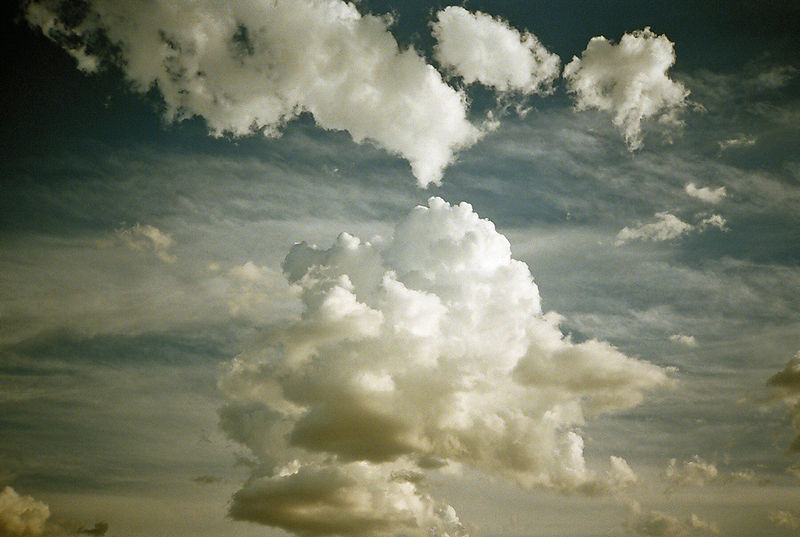 NIST admits that it has published no less than 16 updates to the definition, with its final definition published in September 2011. In short, NIST defines cloud this way:

“Cloud computing is a model for enabling ubiquitous, convenient, on-demand network access to a shared pool of configurable computing resources (e.g., networks, servers, storage, applications and services) that can be rapidly provisioned and released with minimal management effort or service provider interaction.”

Not enough, Dave says. And I agree. NIST’s definition is intended for government agencies, which have different motives — mainly efficiency — for turning to cloud. On the business side, cloud means entire new business models.

A report from The Economist Intelligence Unit and IBM finds that among 572 business leaders surveyed, almost three-fourths indicate their companies have piloted, adopted or substantially implemented cloud in their organizations – and 90% expect to have done so in three years. However, the report’s authors, Dr. Saul Berman, Lynn Kesterson-Townes, Anthony Marshall, and Dr. Rohini Srivathsa, all with IBM, suggest that few companies — only 16% of respondents — see cloud as enhancing companies’ opportunities for “sweeping innovation, such as entering new lines of business or industries, reshaping an existing industry or transitioning into a new role in their industry value chain.”

Designing new products and services in the cloud is one example. For example, Apple’s Siri, the cloud-based natural-language intelligent assistant on the Apple iPhone 4S, enables users to send messages, schedule meetings, place phone calls, find restaurants and more, employs artificial intelligence and a growing knowledge base about the user to understand not only what is said but what is meant. “In a nutshell, it leverages the computing capabilities and capacity of cloud to enable individualized, context-relevant customer experiences.”

Dave notes that “so many design and architectural patterns are emerging around the concept of cloud computing that it’s difficult to fit everything into NIST’s definition. I’m counting well past 100.”  The problem is that it is a tactical definition, versus its ultimate value, “sharing solutions and pushing risk out of the business.”

Ultimately, the term may disappear, and we’ll remove the “cloud” from “cloud computing” as it becomes the ubiquitous method by which applications and services are assembled and accessed.  For example, who talks about “desktop computing” or “web-based applications” any more? We’re already getting close to that point.