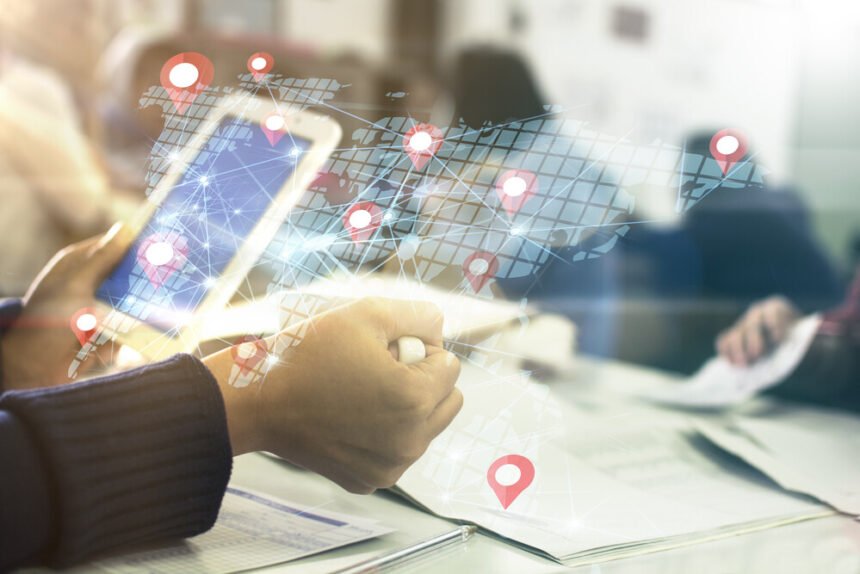 Mobile tracking tools can be very convenient, but the laws around them have been in limbo for years. In 2014, Craig Mathias of the Farpoint Group mentioned that mobile tracking laws were still evolving.

Lawmakers are finally taking a look at the issue and may introduce some changes in the near future. Laws on mobile tracking are often stricter for law enforcement officials than citizens, but they can be murky and are likely to change in the near future.

The Fourth Amendment is intended to protect people from unreasonable search and seizure. Unfortunately, the founding fathers couldn’t foresee the rapid advances in technology that would complicate the issue. Many lawmakers believe citizens’ cell phone and mobile device records aren’t protected by the Fourth Amendment.

Therefore, laws vary by state. According to data compiled by the ACLU, law enforcement officials need a warrant to access cell phone location records in the following states:

In other states, there are few or no protection.

The ACLU and many other civil liberties groups are pressuring state legislators to place stricter limits on law enforcement’s ability to track customers.

In general, cell phone tracking tools such as Hillstone Phone Trackers are perfectly legal. Obviously, if you are using them to track your own device, then no laws will be broken.

However, they can be used for illegal purposes, so customers need to be aware of the laws regarding them. Most importantly, it is important to know whether you need another party’s consent to use them. They also need to realize that these laws could change at any time.

Here are some of the current laws regarding mobile tracking.

The federal wiretap statute makes it illegal to intercept oral, electronic or wire communications without the consent of at least one party. Presumably, this means that you can use a mobile spying app to legally intercept text messages or social media messages if at least one person consented.

However, some states have two-party consent rules. This means that if the person involved doesn’t know that you have a tracking app on their mobile device, it is illegal to use it.

Of course, there are plenty of applications where you can get their consent. Parents can inform their children that they are placing a tracking app on their phone. They can tell them that they will lose their phone privileges if they try to remove it. Employers can make the same condition.

The two-party consent rules are being reevaluated in some states, such as New Hampshire and California. However, the one-party consent requirement is unlikely to go away any time soon.

The Computer Fraud and Abuse Act has similar requirements as the federal wiretap statute. If you try to access a computer without authorization, you can be held liable. This law has been revised to include smartphones and other mobile devices. Again, you don’t have to worry about this law if you have informed the person that you have installed it. You also may not need to inform them if you are the legal owner of the device, since you are presumed to have authorization. However, it is a good idea to check with a lawyer first to find out if consent is required.

Federal laws make stalking illegal. The definition of stalking is a bit unclear, but you will likely run afowl with this law if you are using mobile tracking apps on an estranged lover, someone that rejected your advances or anyone that has taken a restraining order out.

Unlike other laws (which the ACLU is trying to get lawmakers to relax), these ones are likely to be made even more strict in the future.

Privacy Laws are changing. Keep Up with the Times.

Many lawmakers are taking a fresh look at some of the privacy laws on the books. Some of these laws may affect the use of mobile tracking tools. Make sure you stay on top of these laws if you are using one of these tools.