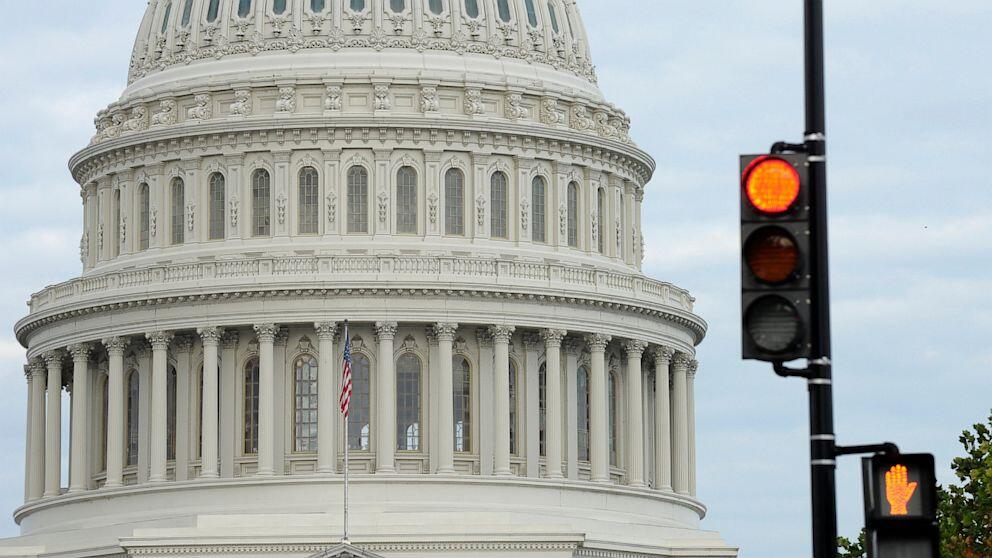 The most prominent topic in the United States’ news media and on the minds of most Americans is the current shutdown status of the federal government.

The most prominent topic in the United States’ news media and on the minds of most Americans is the current shutdown status of the federal government. The latest development in the ongoing dispute between President Barack Obama’s administration and the Republican-led House of Representatives over the Patient Protection and Affordable Care Act saw the House fail to pass key spending bills due to Obama’s refusal to compromise on aspects of the bill that GOP politicians find unfavorable.

This caused all federal personnel deemed “non-essential” to be furloughed – temporarily put out of work – and all operations they would oversee to cease. As of Oct. 15, it has been in effect for 15 days.

According to GigaOM, this has already had – and will continue to have – a devastatingly negative effect on the government’s open stores of big data. Various valuable services, such as the U.S. Census, Data.gov, the Bureau of Labor Statistics and other online repositories of federal data are either offline or not generating and releasing any new information.

While these occurrences may not necessarily effect company owners who rely solely on their own business intelligence and analytics, they nonetheless serve as examples of how major changes to business protocols can greatly alter the status and usefulness of big data. Companies should take a close look at what is currently going on with U.S. government data to avoid falling into similar traps on a smaller scale.

Shutdown’s data damage
The repercussions of the shutdown damage have come to affect much more than data. According to The Washington Post, cancer patient Michelle Langbehn will be unable to take part in a National Institutes of Health trial treatment that could save her life until government business is fully resumed. About 200 patients a week have similarly had to steer clear of NIH trial initiatives.

GigaOM states that other services potentially put in jeopardy due to the shutdown include food recalls put in effect by the Food and Drug Administration and even mapping applications for computers and mobile devices, which often cull from geospatial data managed by the United States Geological Survey.

What companies can learn
Obviously, most businesses do not operate on a scale anywhere near that of the federal government. Yet disruptions to BI and analytics of any kind can do the same sort of damage on a proportionally equivalent level.

As such, companies must implement BI solutions that make the security and integrity of valuable data a given, not a variable that can be catastrophically altered in dire circumstances.