I last got briefed by Sparkling Logic back in August 2012 and I got an update on their new Kyoto release. The new release has a big focus on the user interface and on making the information in the system more accessible.

I last got briefed by Sparkling Logic back in August 2012 and I got an update on their new Kyoto release. The new release has a big focus on the user interface and on making the information in the system more accessible.

First off SMARTS now immediately shows information about new features including links to a new set of introductory videos. The home screen shows the user’s workspace and also gives immediate access to recently accessed items, short guides on how to use the tool as well as the user’s favorite links. The workspace itself presents a list of projects and now supports a search for easier access to the increasingly large repositories their customers are building. This is a full text search with additional filters like “created by me” or “last modified by.” Tags (of which more later) can be used too in the search. The results can be sorted in various ways and expanded to show the content below the headlines.

Tags are new in this release and are supported at a very robust level. A tree of tags can be developed, allowing tags to be placed in a hierarchical taxonomy. This allows the users to structure tags around geography, industry, product line or even different status levels. Once something is tagged it is also implicitly tagged with the higher levels in the hierarchy, allowing viewing and searching for those higher level tags.

Views can now be defined to save searches. These work across the whole repository, regardless of a user’s workspace, and show all the objects in the repository that match the view specified. This search begins with the workspace but continues with the rest of the repository in the background. Views support the full search including characteristics such as user and modified date, allow for potentially complex ANDs and ORs, and are integrated with the tags. The result can be sorted and group and all results are live. The tools existing support for managing Todos is integrated also, allowing groups of items to be assigned to new Todos for different users.

A common need in business rules projects is specialization of rules for different areas of the business. The new release allows a project to be derived from another project. The derived project shows all the inherited objects in gray as read-only but is functionally complete – it can be deployed, simulated etc. The user can pick specific rules to override and only these are changed in the derived project. Only the changes are saved, the original version can be seen and compared, and the user can revert back to the original. Everything that is not overridden is inherited from the parent project and any change made in the parent project ripples into the derived projects. This kind of capability really helps when State-specific processing or Customer-specific processing must be defined, very common in business rules projects.

Sparkling Logic has also made some other usability improvements:

Besides usability improvements projects can also be exported to different execution engines (Sparkling Logic has its own cloud and on-premise engine) such as JBoss Drools – a package of DRL is generated for execution.

One nice additional feature is that even on-premise deployments come with a cloud-based sandbox for the tool. There is complete interoperability/import/export between them.

Sparkling Logic is one of the vendors in our Decision Management Systems Platform Technology Report and you can get more information about the product here. 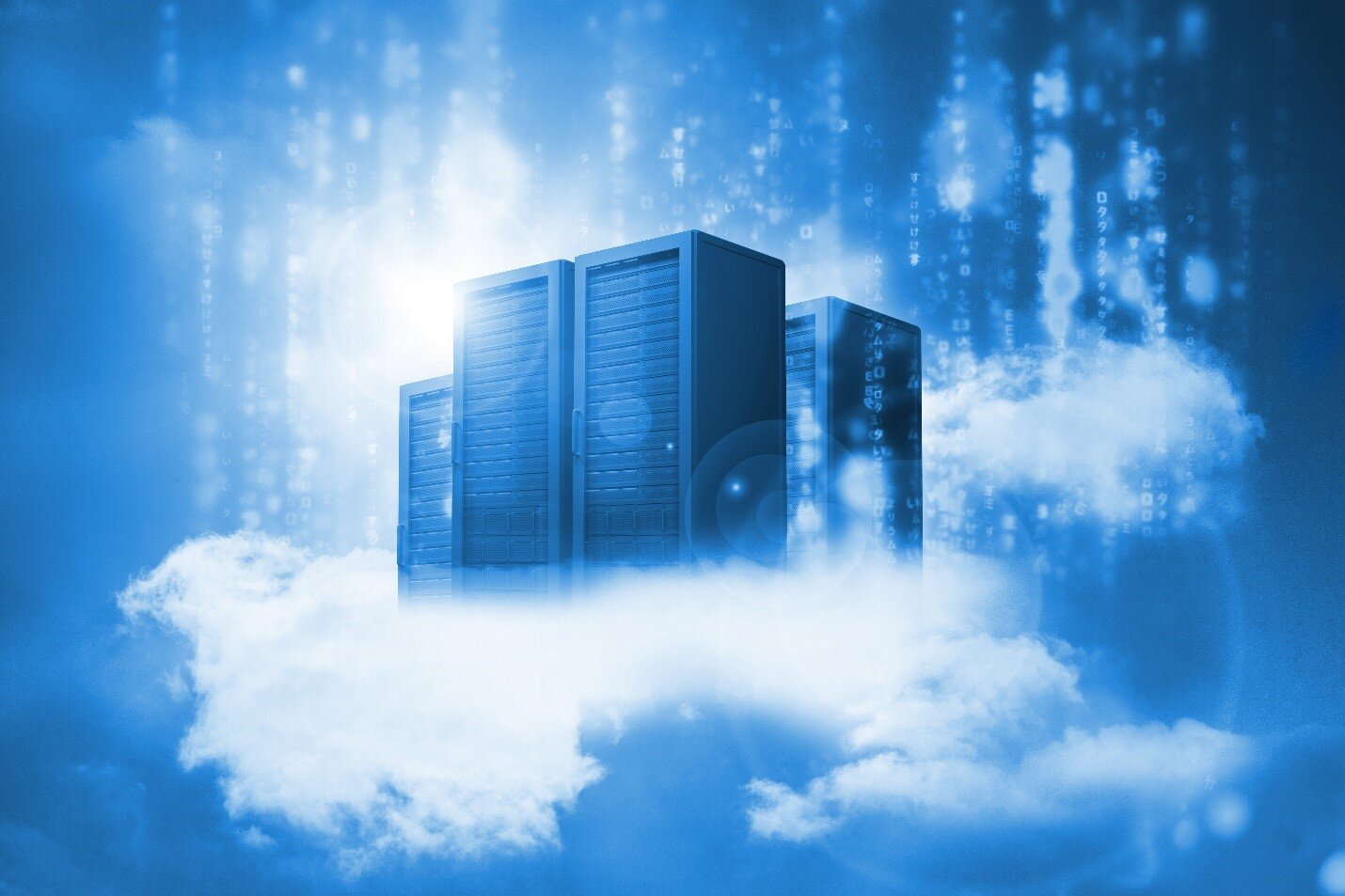 How To Manage OpenShift Secrets With Akeyless Vault