OK, so the second part of the headline was conjecture, but whenever the words “Fed” and “datacenter”appear in the same sentence we can’t help but get a little on the nervous side.

OK, so the second part of the headline was conjecture, but whenever the words “Fed” and “datacenter”appear in the same sentence we can’t help but get a little on the nervous side. After all the talk about the NSA and data leaks, Snowden and Heartbleed, the federal government, doesn’t exactly have the most, for lack of a better term, “inspiring” reputation in the hearts and minds of the people, especially when it comes to their data, but then again, neither does the trusty retailer Target.

So, today, after a ribbon-cutting ceremony your Social Security information has a brand new home. 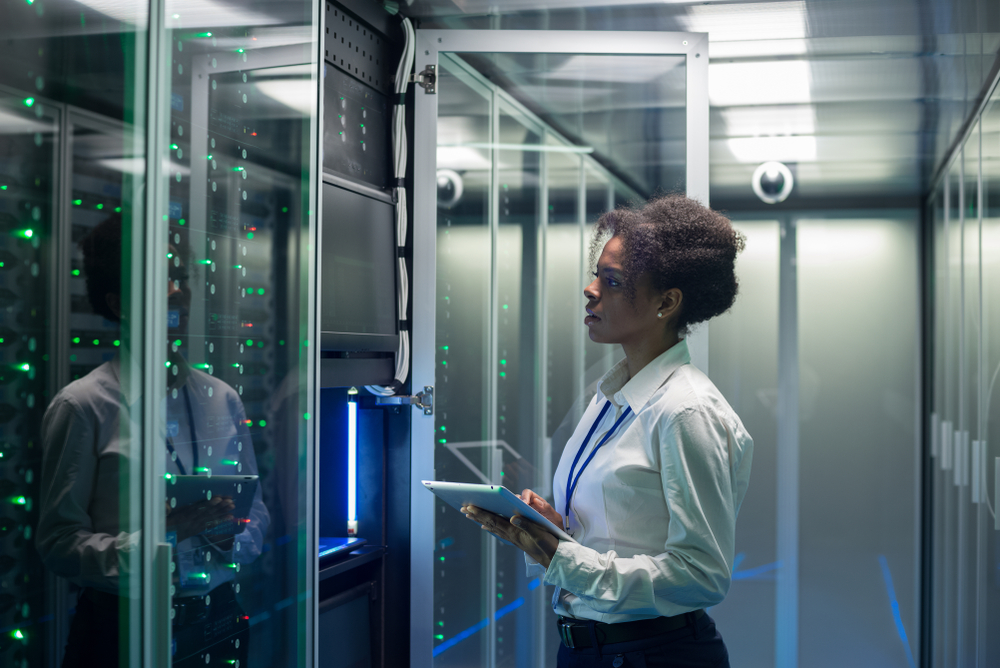 How Much Is Data Center Downtime Costing You?

How Not to Screw Up Your Data Center Move

Nestled among the lush and rolling hills of Frederick, MD, the Social Security Administration unveiled its new data center. The new center and its 300,000 square foot facility will replace the SSA’s 34-year-old (which doesn’t seem that old, now we’re just dating ourselves, we digress) Baltimore-area datacenter.

We have to say that we’re impressed by the preliminary reports on the datacenter, because it’s getting closer to the panacea of datacenters: by being almost carbon neutral and here’s why: the datacenter was built to use 30% less electricity than even the most high-tech “green” datacenters, and is 35% smaller than most datacenters (yet it packs the same punch of bigger, less efficient facilities.)

How will it accomplish this?  Well the Fed isn’t exactly revealing each and every part of how the servers will use less energy, but, in a very cool way this datacenter is unique as it has one of the largest collections of photovoltaic cells in the world: four acres of them, to be exact, to power one datacenter.

Acting Social Security Administration Commissioner Carolyn W. Colvin told about 100 employees and public officials regarding the datacenter: “…we are just so pleased to have this wonderful facility and to be able to continue to protect the information that we hold so dear for the public.”

And now for the nervous part: the data center maintains demographic, wage and benefit information on almost every American, and that’s a lot of responsibility for one datacenter, and one run by the Fed.

Last week we reported about Google’s new Dutch data center that will cost the tech giant $773 million (for more on this: read here), which after learning that the SSA’s new data center cost $500 million to build and was paid for by economic stimulus funds from the American Recovery and Reinvestment Act of 2009, the Google center doesn’t seem that expensive.

However, in the interest of our data, especially, when it comes to extremely personal data, and the Social Security funds so many of Americans rely on for food and shelter, maybe $500 million is cheap, after all, isn’t Google just tracking us?  That’s unfair, of course, they host our funny cat videos too. 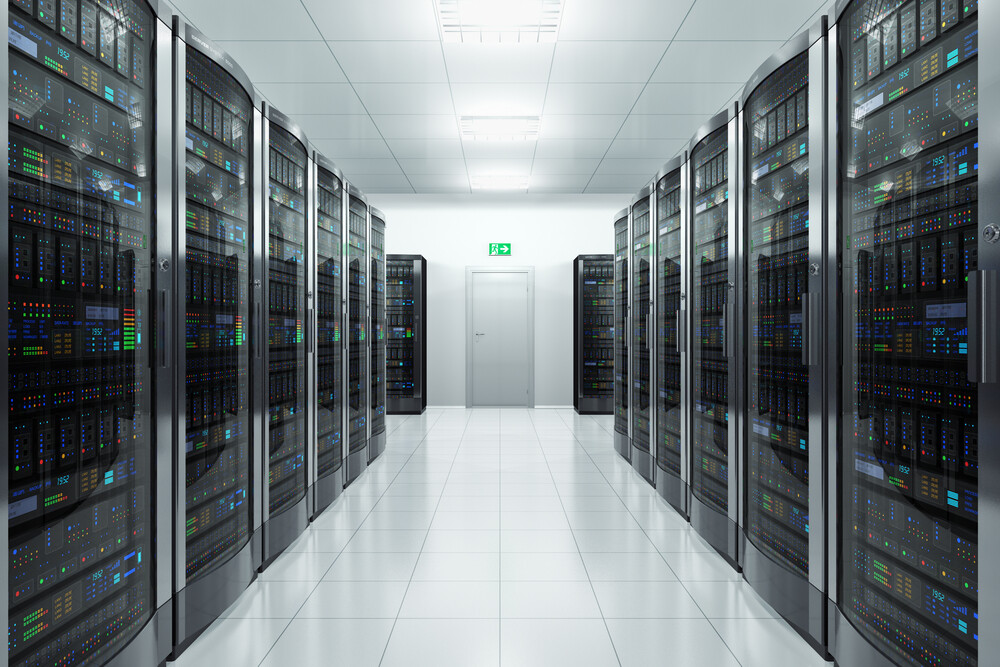 How Much Is Data Center Downtime Costing You?

How Not to Screw Up Your Data Center Move