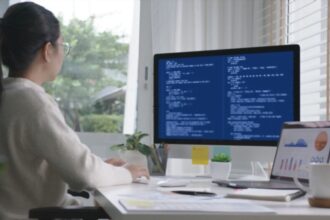 In the transition from installation to deployment, the bulk of the entrepreneurial activity moves “up the stack.” For example, in the installation phase of the automobile revolution, the action was in building cars. In the deployment phase, the action shifted to the app layer: the highway system, shipping, suburbanization, big box retail, etc.

This pattern is repeating itself in the computing/internet revolution. Most of the successful startups in the 90s built core infrastructure (e.g. optical switching) whereas most of the successful startups since then built applications on top of that infrastructure (e.g. search). The next phase should see startups higher in the stack. According to historical patterns, these would be ones that require deeper cultural change or deeper integration into existing industries.

Some questions to consider: 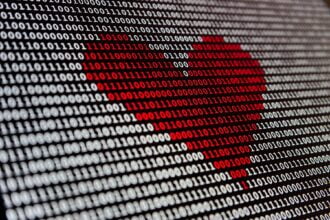 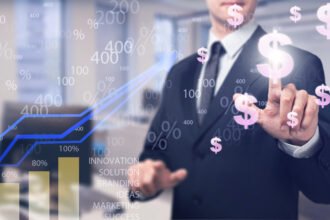 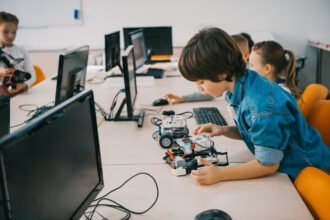