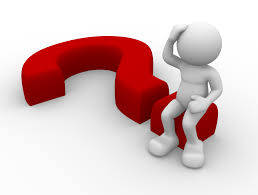 How to Ask Smart BI/Analytics Questions 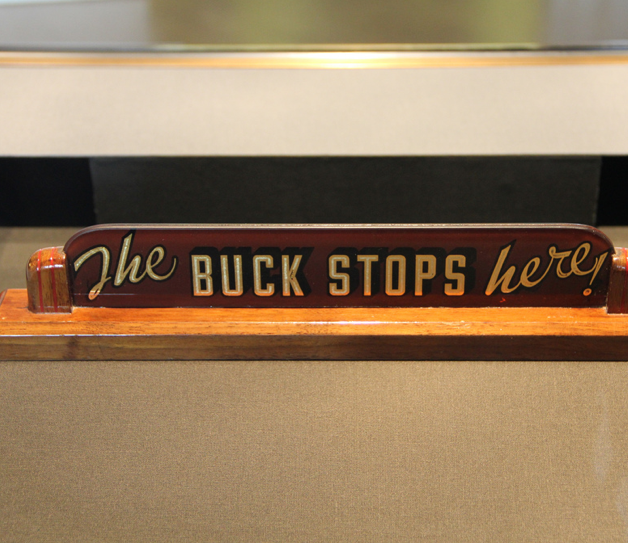 The huge cyber-attack wielded on JP Morgan Chase has affected more than 83 million households and businesses, and it’s widely believed that up to nine additional financial institutions were also infiltrated by the same hackers.

The huge cyber-attack wielded on JP Morgan Chase has affected more than 83 million households and businesses, and it’s widely believed that up to nine additional financial institutions were also infiltrated by the same hackers. The JP Morgan hackers delved deep into the bank’s digital networks, gaining access to names, home addresses, phone numbers, and email addresses of account holders. While the bank’s data security team initially discovered the attack in late July, the breach was not completely contained until the middle of August.

Beyond attacks on their own systems, banks are also vulnerable to fraud associated with third-party breaches.  The recent large-scale attack on Home Depot has triggered a slew of fraudulent transactions across financial institutions over a five month period.  Still reeling from the fallout from the breaches at scores of other retailers, including Target, Neiman Marcus, Supervalu, and PF Chang’s China Bistro, it seems as though the banking industry has spent most of this year focused on fending off fraud.

The most challenging aspect of fraud prevention is detecting it as it occurs across the entire account base. Because hackers can fleece individual accounts within seconds of infiltration on a large scale, if your security systems can’t detect fraudulent behavior within individual accounts in real-time, you are essentially compounding your losses with each passing second.

With streaming analytics, banks can continuously ingest, correlate, enrich, and analyze streams of data across diverse sources – including third parties – to immediately spot anomalies indicating fraud down to the second of occurrence and implement immediate automated remediation measures. And, using historical data to establish a baseline, banks can leverage predictive models to detect deviations as soon as they start to occur, effectively stopping fraud before it starts.

For instance, streaming analytics can help banks monitor and configure rules around ATM cash withdrawal spikes, increases in purchase activity across geographically dispersed locations, and sudden surges in money transfers between accounts.  The beauty of streaming analytics for detecting fraud lies in being able to ingest vast volumes of diverse data at soaring speeds and then enriching that data with the proper contextual data, such as location data, bank account information, and customer behavior, to make better, faster decisions. Using predictive fraud models generated by machine learning tools, you can anticipate threats to trigger automated actions and alerts that dynamically adapt based on the situation at-hand. Fraud detection with streaming analytics goes beyond signature-based threat detection to behavioral- and context-based threat detection.