How Does AI Help Secure The Supply Chain?

What is required to bring driver-less cars to the masses? Data, sensors and more. 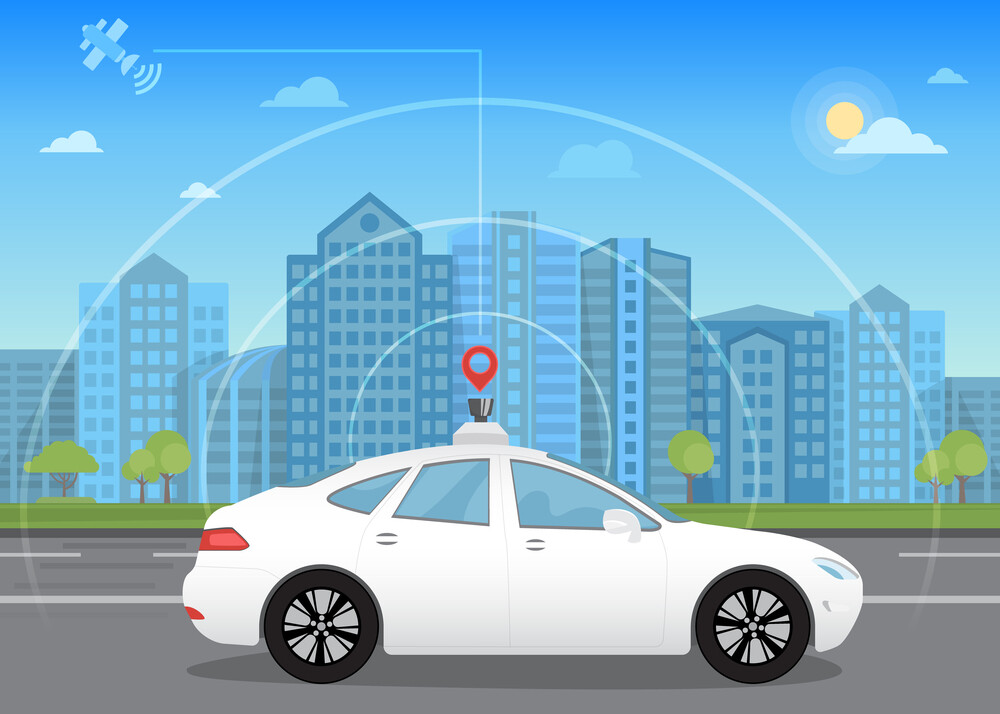 The news is full of speculation about self-driving cars, their potential, and the consequences of putting computer-operated vehicles on the road. As much as we speculate at present, though, self-driving cars are on their way, but it will take significantly more data to make those vehicles safe. And that will require expanding data centers, ambitious information collection projects, as well as new sensor technology, all of which is on its way.

Big data has been driving the automotive industry for years, but historically, that data has been used to improve the driving experience, increase vehicle safety, and even reduce emissions. All of this data, though, has also laid the groundwork for autonomous vehicles.

More valuable than data alone, though, are cars that combine their data with AI. When cars meet machine learning, data is translated into improved operation, a cycle that happens over and over again. And as AI-driven vehicles get smarter, they gain the ability to differentiate between normal and abnormal situations – what’s considered Level Two automation, and adapt to abnormal conditions. On a scale from zero to six, these cars are nearly fully automated. Level Three cars are self-driving barring system failure, while cars at Levels Four and Five are considered safe, even without a driver in the car.

Big data is the main factor enabling the autonomous vehicle revolution, but it doesn’t work alone. For self-driving cars to become a reality, we need advanced sensor technology.

One of the most valuable new sensors around is the product of Camera Culture, an MIT-based research group. So what makes it different? According to a paper in IEEE Access, this camera offers a “new approach to time-of-flight imaging that increases its depth resolution 1,000-fold.” At this level of resolution and imaging frequency, self-driving cars could safely navigate roads and avoid obstacles, making them a practical and safe vehicle option, even for non-drivers.

Avoiding Error: The Show Must Go On

The biggest barrier facing widespread autonomous vehicle use – and the very sensors that make these vehicles possible may also contribute to such issues. Take, for example, Honda’s Tire Pressure Monitor System (TPMS). This system sometimes glitches and so the TPMS need to be manually recalibrated. Obviously the car can’t do this on its own, but certain types of data and machine-learning capabilities can enable cars to move past sensor error and others barriers to vehicle autonomy.

Based on data from other cars, self-driving cars facing a TPMS glitch or similar errors can establish assorted baseline metrics – how far the car can drive before a manual reset, whether the car needs to pull over immediately, and when a sensor is legitimately activated due to an internal issue. The ability to differentiate between these issues, in fact, is why many experts say vehicle data may be the most valuable part of your car in the next few years.

Cars are already wrapped up in the Internet of Things, but automated cars are positioned to use all of that preexisting data to improve vehicle safety without the guiding hand of a driver. This will makes cars safer, not just for those on the road, but for pedestrians, as sensors act on blind spot detection capabilities, reduce air pollution by optimizing engine performance, and more.

Though many people are still hesitant to embrace self-driving cars, users and pedestrians can both feel confident that these vehicles won’t hit the road without operators before it’s safe for them to do so.

In the meantime, the data keeps building up. And our cars are smarter than ever, even as drivers remain at the wheel.

Larry is an independent business consultant specializing in tech, social media trends, business, and entrepreneurship. Follow him on Twitter and LinkedIn.

View all posts by Larry Alton