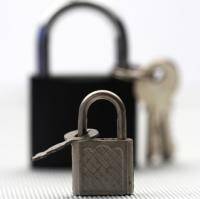 The Obstacles of Cloud Computing

The benefits of cloud computing for local governments is hard to deny, but it still seems to be happening. There are plenty of reasons for this, but the biggest problem is getting the politicians that are in control to see what cloud computing can do for them. The politicians will put up many obstacles that are not always easy to overcome.

There will be a time when cloud computing is widely used in local governments, the only question is when. Because change in government is often slow and because politicians do not always do things for the right reasons. Many local governments will not adopt this technology. For the ones that do, a government in the modern world may work a lot better than one that is stuck in the stone ages.

How do you think local governments should approach cloud computing? Should they be slow and methodical or should they jump in with both feet? Please take the time to share your thoughts, idea and suggestions with us.